Wear green. Or yellow. The Ducks will be rocking both this weekend when they welcome Stanford to Autzen Stadium.

Oregon released its uniform combination Wednesday evening for a Week 5 contest with the Cardinal. The Ducks will wear yellow pants with green jerseys, green helmets, and yellow accessories.

No. 13 Oregon will look to move to 4-1 on the season when Stanford comes to town. The game is scheduled to kick off at 8 p.m. PT on FS1 Saturday night, so the Ducks will be playing under the lights.

So far this season, they’ve gone all-green for the opener, with a yellow-on-black look for the home opener against Eastern Washington, with the nightmare greens for a top-25 showdown with BYU, and then all-white for last weekend’s game against Washington State.

The Ducks won in comeback fashion a week ago, so they’ll look for a more effective start against the 1-2 Cardinal.

You can see more photos of the Week 5 uniforms below: 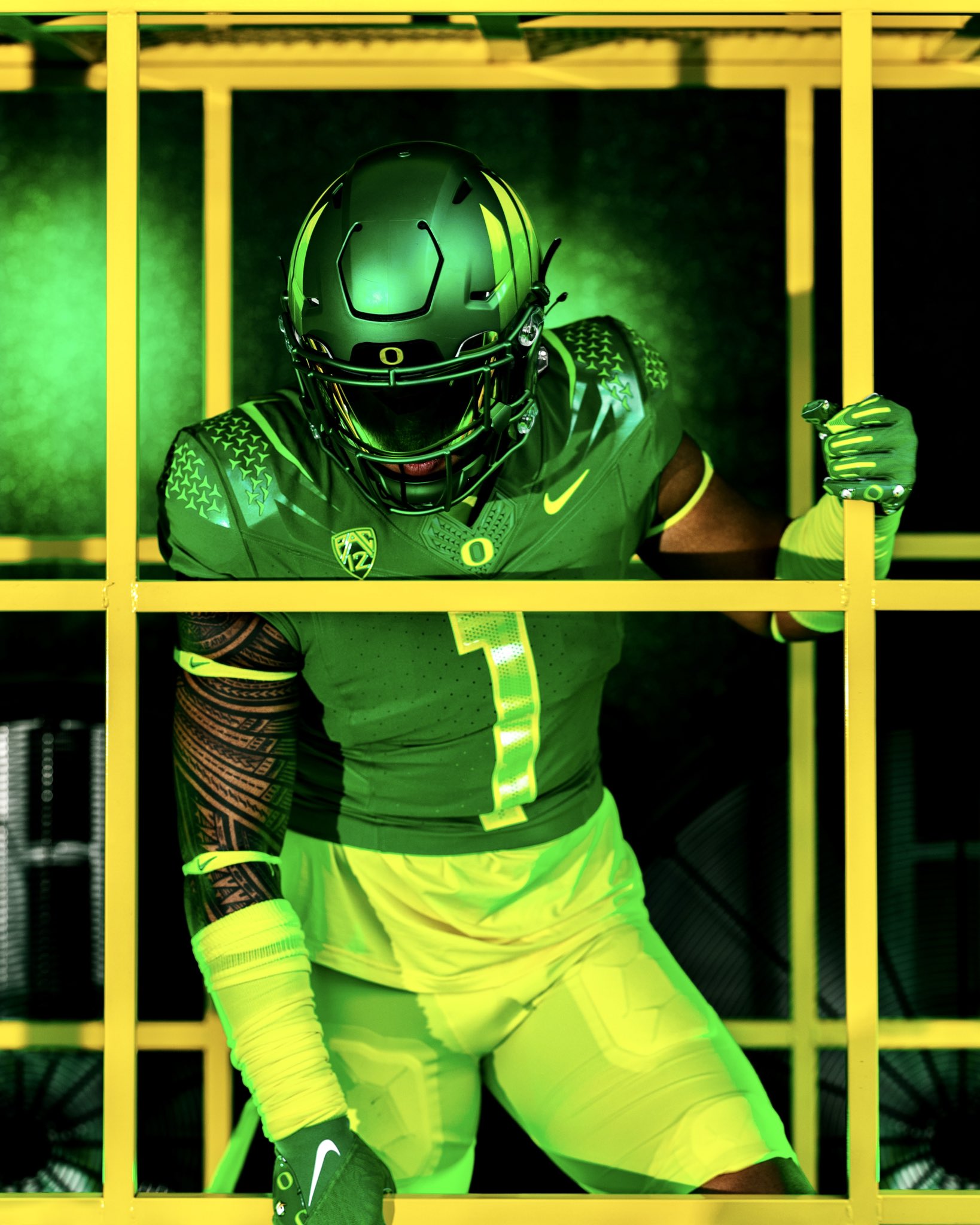 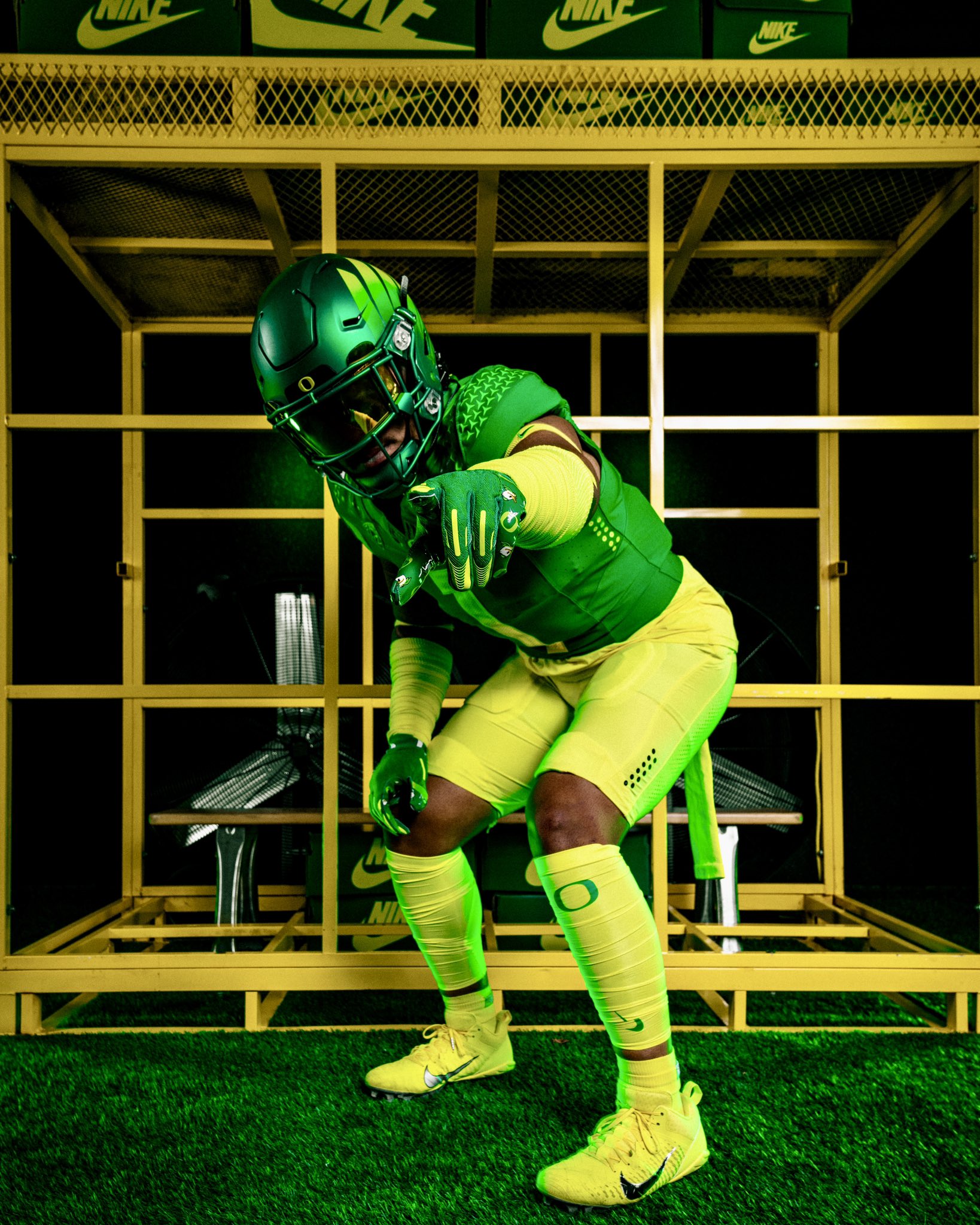 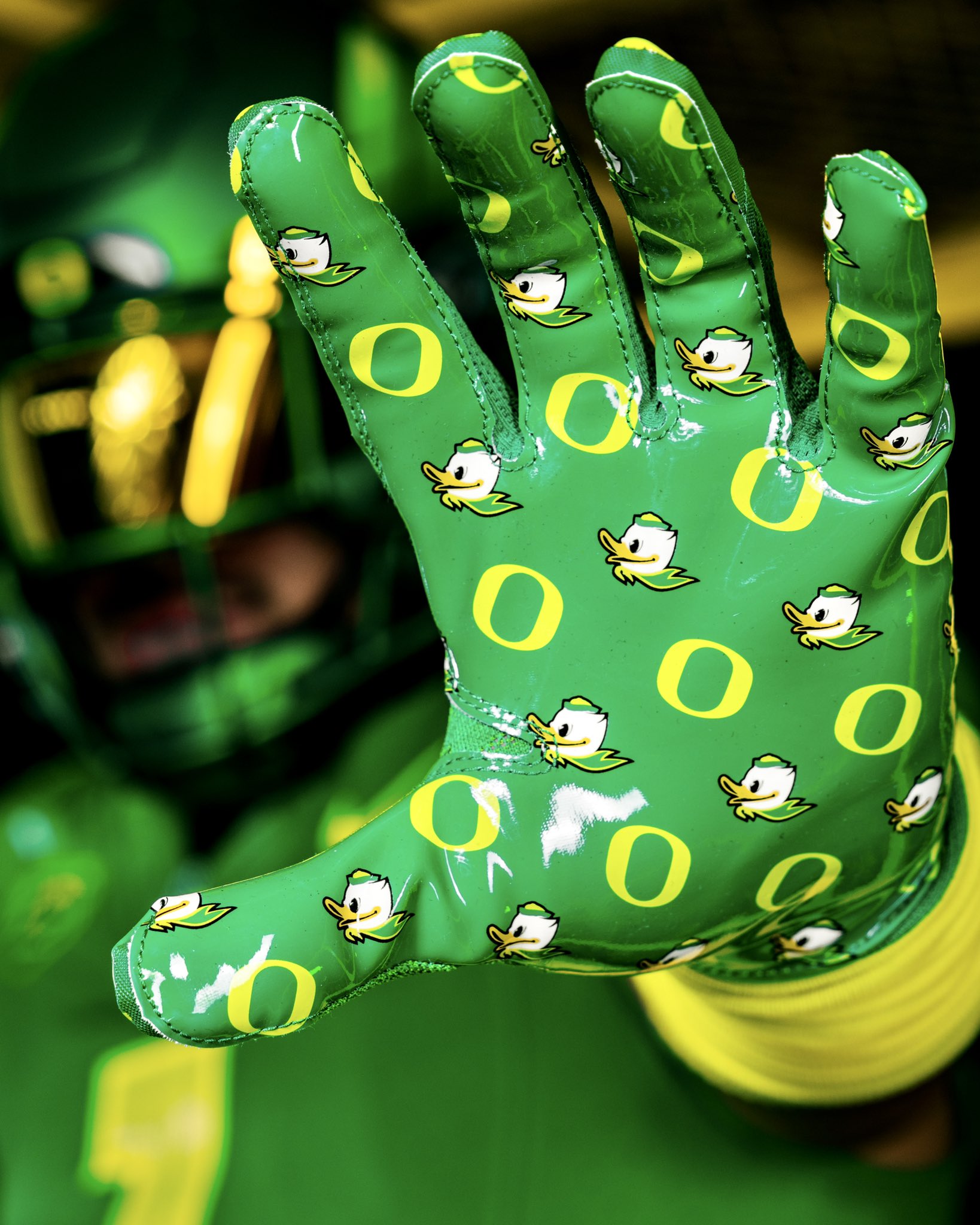 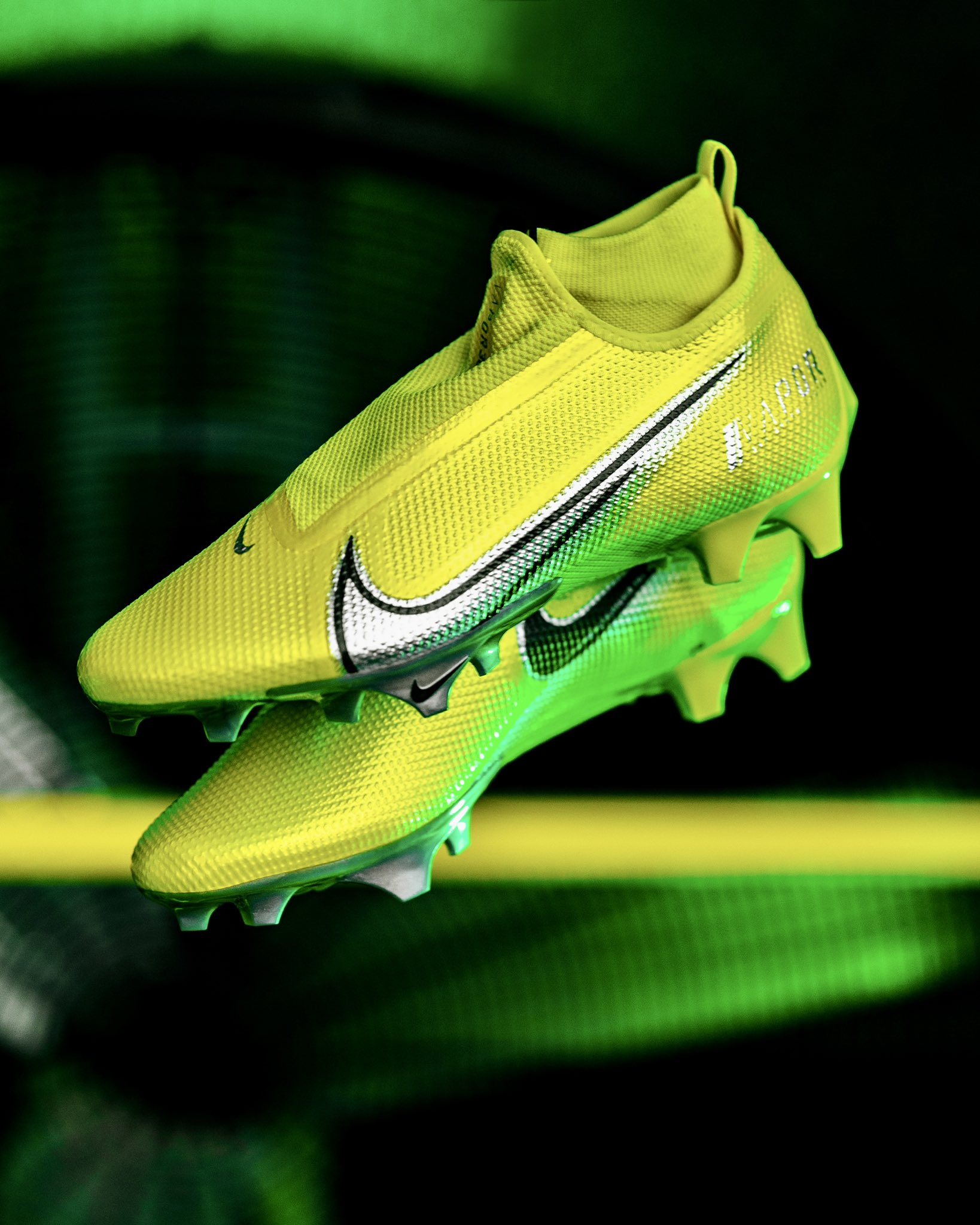