Oregon is going on the road this weekend to battle Oregon State. Even still, they’re taking the home greens to Corvallis with them. The Ducks announced this week’s uniform combination on social media Wednesday evening, and it looks like we’ll be getting a “color rush” kind of matchup.

Oregon State is going with an all-orange kit and black helmets.

“It doesn’t take any extra juice for our guys,” coach Dan Lanning said. “I think they appreciate this game and knows what it means. I love rivalries when it comes to rivalries in college football. So this is certainly one of the great ones and I think our guys are excited and ready to go play.”

The last time these two teams met in Corvallis, Oregon State walked away with a 41-38 win. The Ducks got revenge at home last season, 38-29.

Kickoff on Saturday is set for 12:30 p.m. PT on ABC. You can see more photos of this week’s uniform combination below: 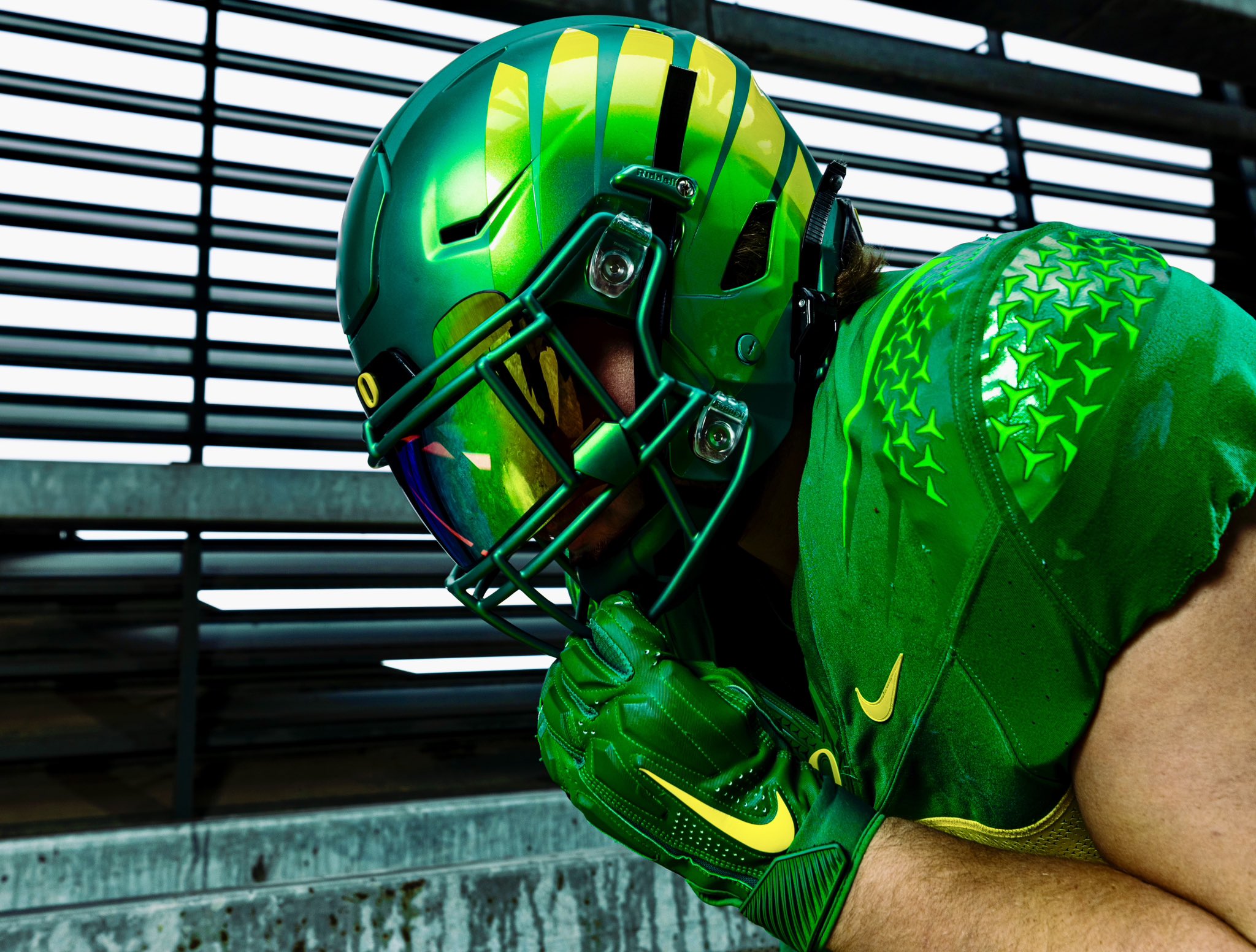 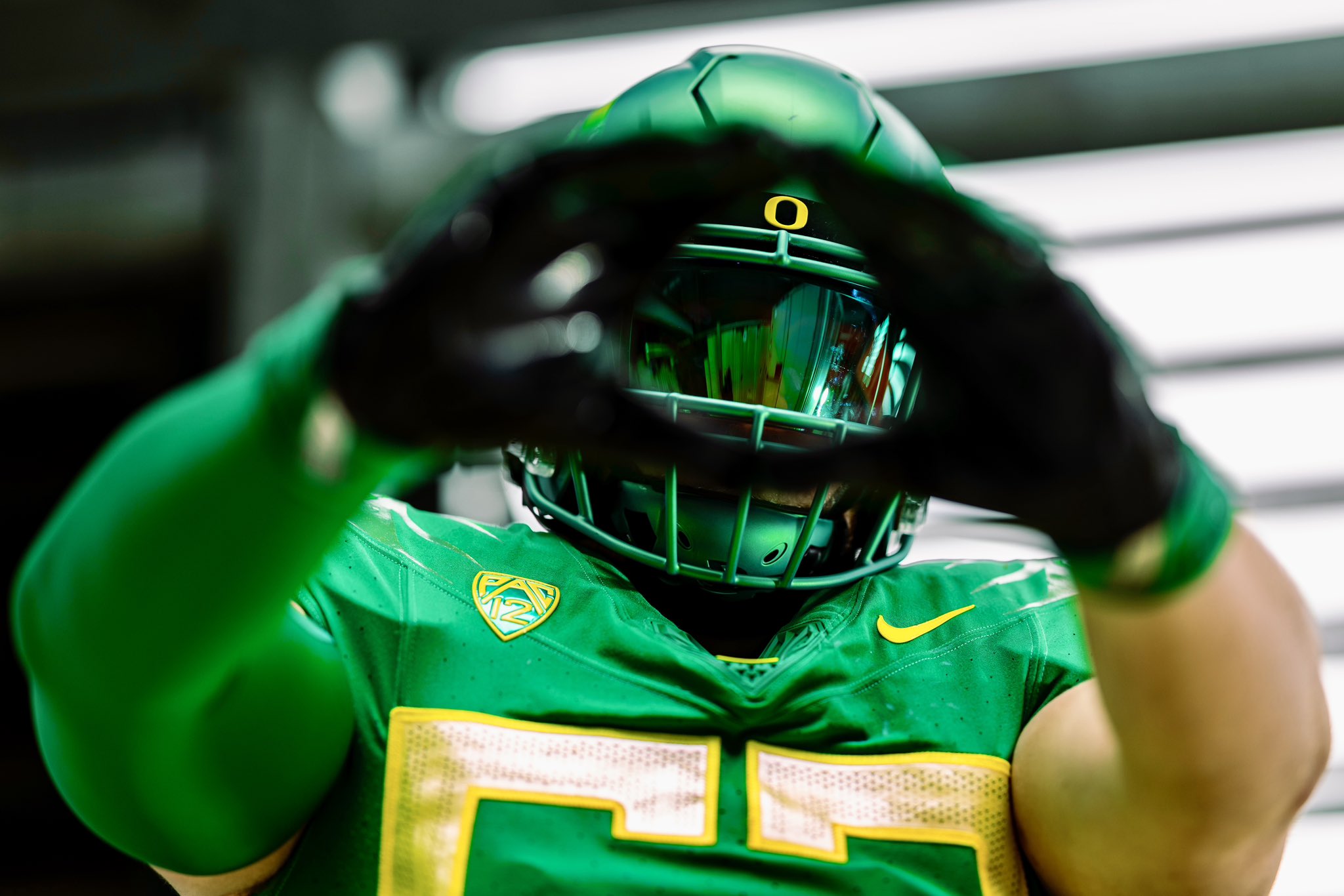 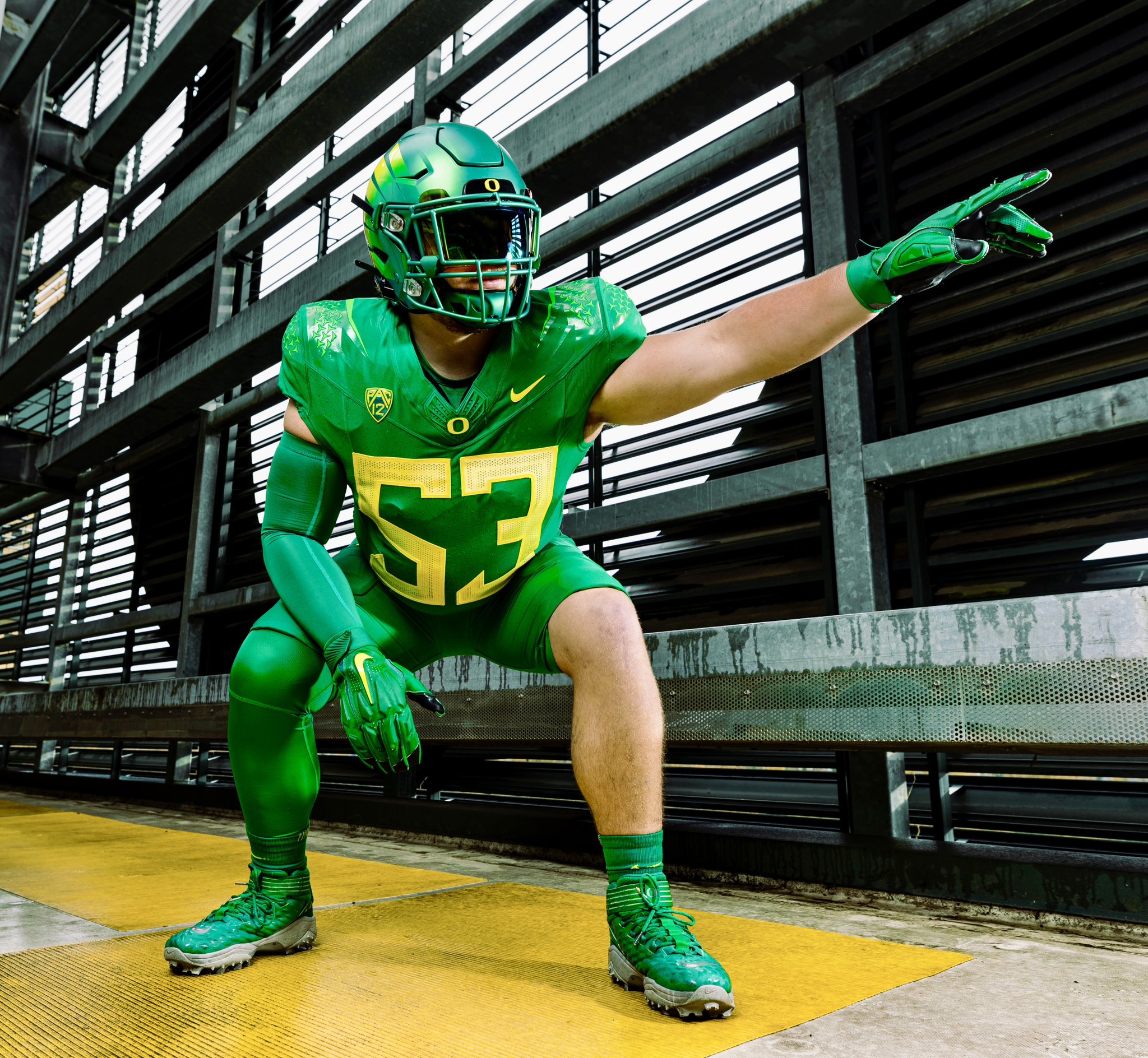 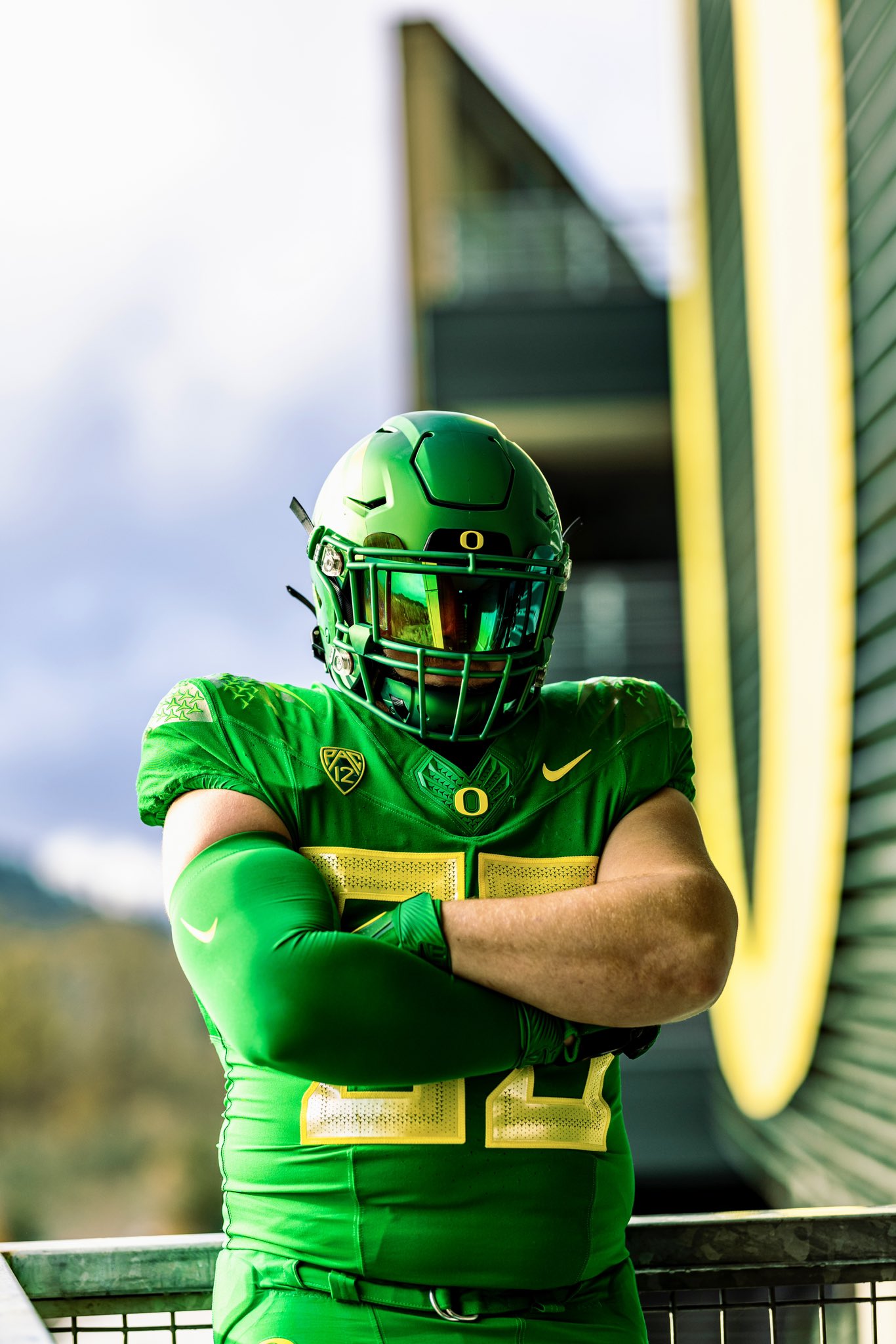